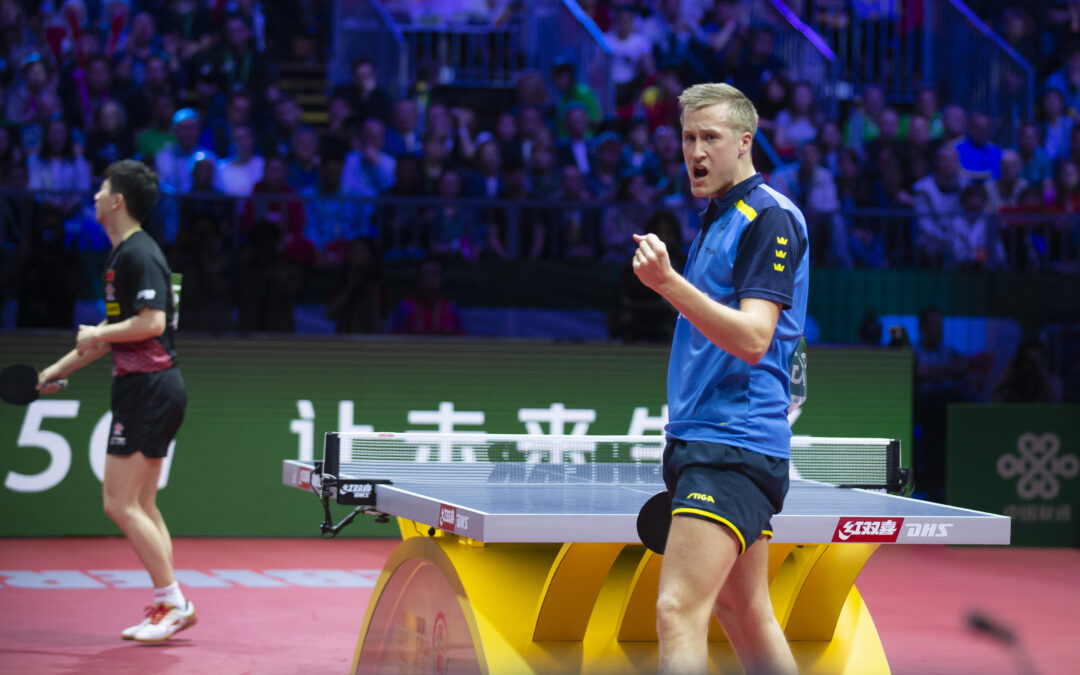 Lineup for next week Pro Series is the strongast so far.We are glad to introduce five new players to Pro Series!

Mehdi Bouloussa, winner last time he was in the Pro Series.
Borgar Haug, making a name for himself in Pro Series.
Elias Ranefur, always good in Pro Series and taking down some big names.

NEW PLAYERS!
Mattias Falck, tio-10 in the world for two years in a row. Number 1 in Europe!

Kristian Karlsson, Düsseldorf star player and being part of the national team in Sweden for more than 12 years.

Jon Persson, top player in Angers and with one of the best forehand attacks in the world. Big charisma and a great fighter.

Anton Källberg, being maybe the best player in Europe this season in leauge play. Best player in Bundesliga, undefeated in Champions League. Swedish Champion in singles.

Truls Möregårdh playing at home in Eslöv. The young gun of Swedish table tennis. Two times vice world champion for Juniors. European champion U18. Considered by many to be the greatest talent from Sweden since the days of Waldner and Persson.

Photo: With courtesy of ITTF