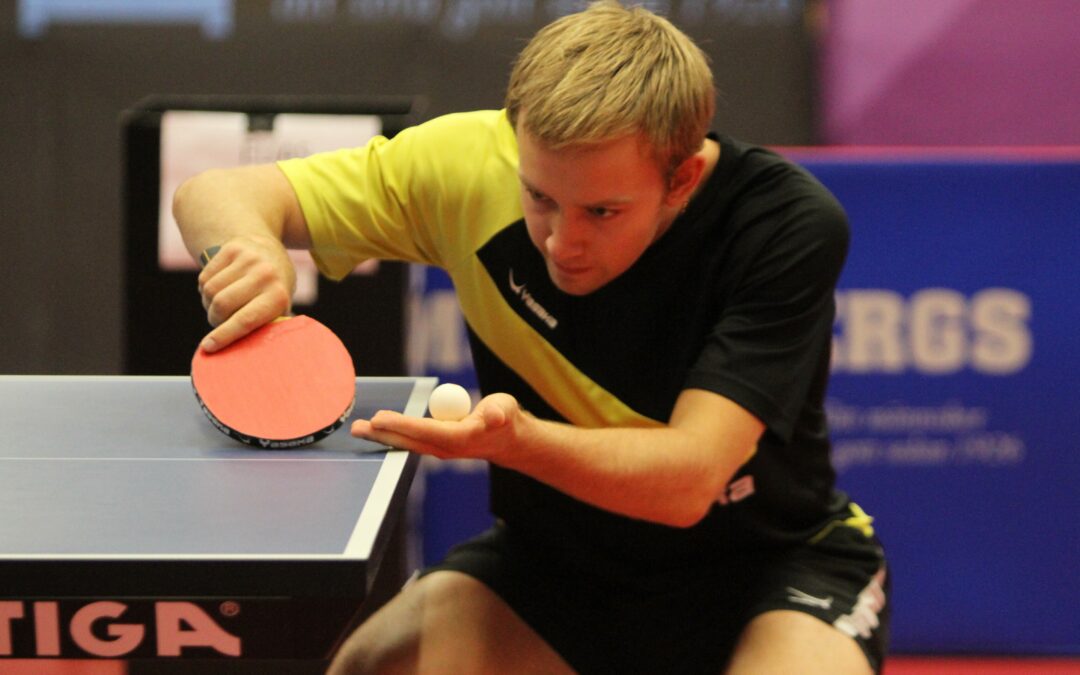 We are back in Eslöv for the 15th Pro Series event. This is last planned event for 2021 but we are hoping for a second season later on.

This event brings only familiar faces and players we have seen before. Two players have even won a Pro Series event and have the chance of being the first ever to win two Pro Series events, Elias Ranefur and Martin Buch.

Also in the lineup we have several players who have made it to playoffs and for sure we will se lot’s of great matches for three days in Eslöv.

All matches are broadcasted LIVE on Swedish national TV and via thirdhand media prtners world wide.